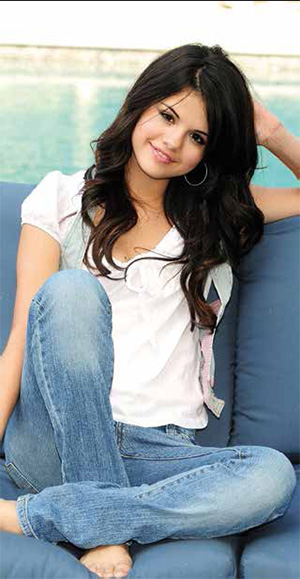 She voices the character of Mavis in the Hotel Transylvania film franchise, and serves as an executive producer of the Netflix television drama series 13 Reasons Why (2017–present) and the Netflix documentary series Living Undocumented  (2019).

In 2017, Billboard reported that Gomez has sold over 7 million albums and 22 million singles worldwide. Gomez has  earned numerous awards throughout her career, and was recognized as the Billboard Woman of the Year in 2017. Gomez’s  other ventures include a clothing line, a handbag line, a fragrance line, and a production company named July Moonhead Productions.

She has worked with various charitable organizations and became a UNICEF ambassador at the age of  seventeen.

Gomez is a soprano with a 3 octave range, she’s described as a pop singer and songwriter, showcasing the genre in form of  dance-pop and incorporating EDM into her sound. As her career has been progressing, she has been experimenting with a  large number of music genres. While her debut album with The Scene was inspired in electronic rock and pop rock, her  following records with the band opted for a dance-pop sound. 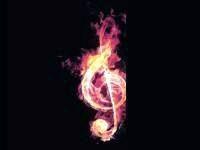