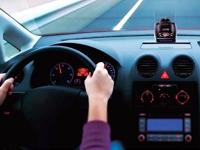 A speed trap detector does not mean a definite multa.

Apparently the presence of a radar detector in your car does not mean an automatic multa. It has to be proven that it was being used and not just installed.

This was stated by a judge at the Juzgado de lo Contencioso-administrativo número 1 de Segovia, who ordered the cancellation of a fine issued by a guardia civil to a driver who, according to the denuncia “ had used a speed trap detecting device”.

Although this is the first case to go to court in Spain, a distinction is being made between possession and use of such a device. Spain makes a distinction between three types of devices. First those that involve the use of mobile phones are legal as they use GPS to inform the driver when he is approaching a speed check point.

The second and third enter the forbidden zone. The catch the waves produced by the speed check traps and alert the driver, the inhibitors are also capable of to blot the detecting radar. The point made by the Judge on this occasion is based of the words used by the guardia in stating that the driver “used” the device.

The guardia had not proven that the device in the vehicle was actually capable of detecting radars and the driver’s defence provided a test certificate to state that the particular device was not a radar detector but a driving aid. 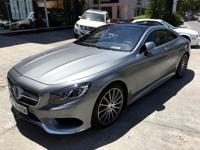