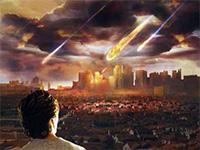 Every year someone will make new apocalyptic predictions through the internet and the tabloids.

In 2019, for example, it was predicted that the world would end in a nuclear war, an asteroid impact, and even a new ice age, just to name a few, but we now know  better don’t we?

According to some, this year is no exception and we need to prepare for the end of days. There have been various predictions made, but the following are among the  most popular with enthusiasts:

If you are worried because of the present pandemic, you might put your mind at rest by considering that even the Mayans predicted the end of the world on 21st December 2012, along with all the other predictions, including the 1999 arrival from the sky of the “king of Terror” as prophesied by Nostradamus 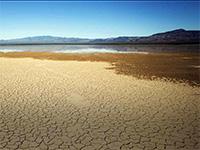 How REAL is global warming?
I believe it is very real but
HOW WELL DO YOU KNOW YOUR DOG?

The most spoken languages in the WORLD

Francisco Camero is recommended for their pre-planned funeral service.