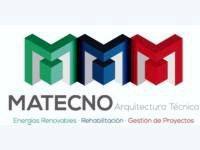 The Electric Story So Far

As soon as you buy or rent a property, you need to organise a meter that reads and records your use of energy for billing purposes. 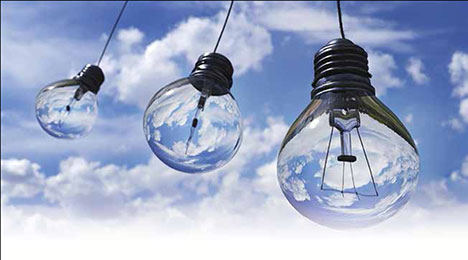 To do this you need to sign a contract with an electricity supplier and if you are a renting tenant it may be difficult to register the contract in your name. It is usual to visit the Electric Company’s offices to do so and present some form of identification such as your name and identity / passport number.

Before signing a contract you should make certain that that are no previous bills outstanding because, although you are only responsible for the usage incurred after taking possession of the property, you will not be connected unless and until that outstanding bill is paid, whether yours or not.

Although Grupo Endesa was the only supplier and still is the largest, the energy market has been opened to allow other suppliers such as Iberdrola, Union Fenosa and Hidrocantábrico.

Spanish electricity is one of the most expensive in Europe, and although there have been some reductions due to the competition, rises are expected with one reason being the cost of keeping to the limits of emission of gases under the Kyoto agreement. Charges will depend on your local electricity company and on your power rating. There is also a standing charge which will be applied whether you use any electricity or not during your billing period.

Some companies allow their customers to pay a monthly set amount (cuota fija) irrespective of consumption. At the end of the year the correct consumption is measured, and depending on this, money is paid or returned. Most electricity companies bill every two months and the easiest way to pay is by direct debit but you can also pay at the local post office, bank or the electric company offices.

In case of non-payments, authorisation is needed from the Ministry of Industry and Energy for the power to be cut off. This takes the form of a registered letter stating when supply is due to be cut off if payment is not made.

Disputes should be taken up with Servicio Territorial del Ministerio de Industria y Energía; if your complaint is founded your electricity company will be refused permission to cut your supply. There is usually a charge to have your supply re-connected. 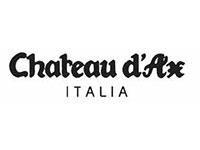 Kitchens Made in Italy
Modern Italian designed kitchens is an amazing art in its own self and so should be the place where cooking is performed.
Chateau d Ax THE PERFECT SOFA IN A MODERN HOME

TRANSFORMING A SMALL APARTMENT INTO A PALACE

Should or Should You Not Kill Spiders in Your Home?

THE SAFETY OF YOUR PURCHASE