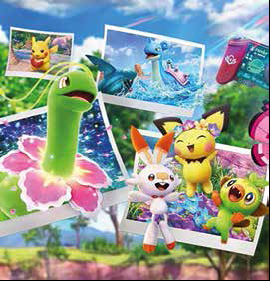 New pokemon Snap: The 1999 classic is finally getting a sequel - albeit called New Pokemon Snap. You’ll be able to explore beaches, jungles, deserts, and more as  you photograph over 200 Pokemon you’ll find there. You’ll also be tasked with investigating the mysterious Illumina phenomenon too inthe Lental region, so it’s not all just wildlife watching. 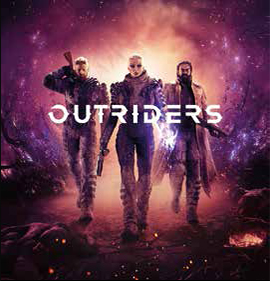 Outraiders: A brand new shooter IP from  People Can Fly, and published by Square Enix, is Outriders. You play as a member of humanity who has had to flee Earth, and has landed on a planet called Enoch. But, an immense storm called The Anomaly forces them back into cryostasis. And yet, when they awake, they all find themselves  imbued with ridiculous powers. It’s Mass Effect meets Doom and we are so in.