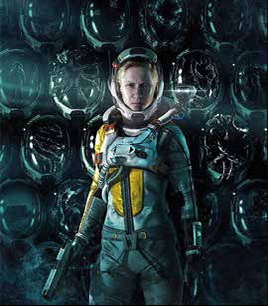 After crash-landing on this shape-shifting world, Selene must search through the barren landscape of an ancient civilization for her escape. Isolated and alone, she finds herself fighting tooth and nail for survival. ... 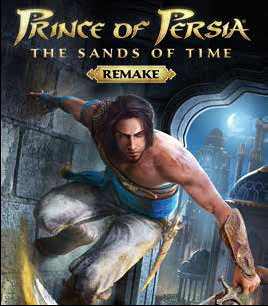 It is built around a series of action-adventure games focused on various incarnations of the eponymous Prince from ancient and medieval Iran.

CASINO MARBELLA GETS THE COVID-19 SEAL OF RESPONSIBLE MANAGEMENT