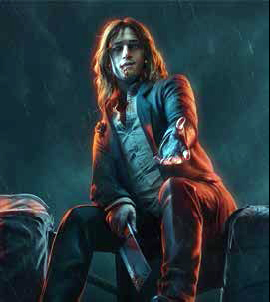 At the start of Bloodlines 2, your character is caught up in the middle of a mass embrace—a group of vampires kidnapping and forcibly turning humans into vampires. It's a huge no-no to even turn one human into a vampire without permission from a city's Primogen (clan leader) or Prince (ruler of a city). 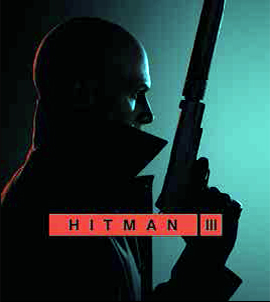 Hitman 3 is an upcoming stealth game developed and published by IO Interactive. The game will be the eighth main installment in the Hitman series and the third and final installment of the World of Assassination trilogy, following Hitman and Hitman 2.

So what can we do this Christmas and New Year?
From family bubbles to keeping ski resorts closed, European leaders are having to make unprecedented and unpopular choices due to covid-19. NB: this is information (E & OE) is indicative of the restrictions as we know them at the time of printing. Please check carefully within your own area to avoid possible hefty fines.
CASINO MARBELLA GETS THE COVID-19 SEAL OF RESPONSIBLE MANAGEMENT