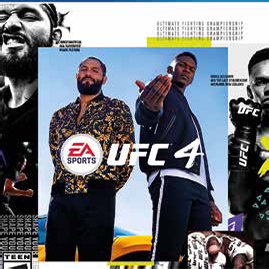 EA SPORTS UFC brings the action, excitement and intensity of the fighting that takes place inside the Octagon like never before possible. The new generation of More Realistic Movements not only reflects the diversity, power and fluidity of attack of elite mixed martial arts fighters through Precision Movements, Dynamic Strikes and Strategic Submission Battles, but also brings to the Bring fighters to life with a Full Body Disfiguring and Real Time Wear. The Human Intelligence simulation takes a step forward to the strategic and adaptive MMAi system and is represented through the most realistic characters ever created in a sports video game. 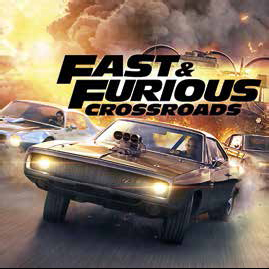 Fast & Furious Crossroads is an upcoming hybrid racing & action-role playing video game based on the Fast & Furious film franchise. It is developed by Slightly Mad Studios, a subsidiary studio of the British video game developer Codemasters, and published by Bandai Namco Entertainment.