These two March Games are guaranteed to amuse you: Doom Eternal and Nioh 2 (Click on the images to view game) 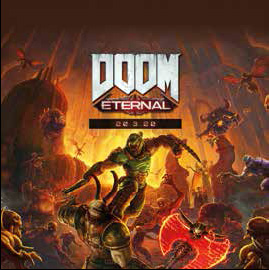 Players once again take on the role of the Doom Slayer, an ancient warrior who battles the demonic forces of Hell, from a first-person perspective. The game continues its predecessor's emphasis on "push-forward" combat, encouraging the player to aggressively engage enemies in order to acquire health, ammo and armour. The player has access to various firearms, such as the Combat Shotgun, Super Shotgun, Heavy Cannon, Rocket Launcher, Plasma Rifle, BFG 9000, and Ballista. Melee weapons such as a chainsaw, the "Crucible Blade" energy sword and a retractable arm-blade can also be used. 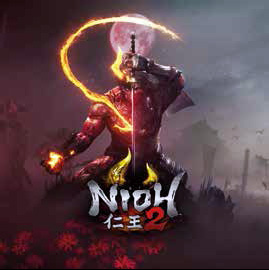 Similar to its predecessor, Nioh 2 is an action role-playing game. Players can create their own playable character, who was a yōkai spirit. Players are equipped with a variety of weapons such as odachi and kusarigama, and earn new skills as they progress in the game. When players defeat a hostile yōkai, some of them may drop a "Soul Cores". They allow players to use yōkai abilities and transform into a yōkai after they are deposited in a shrine.