These two February Games are guaranteed to amuse you: Zombie Army 4: Dead War & Two Point Hospital (Click on the images to view game) 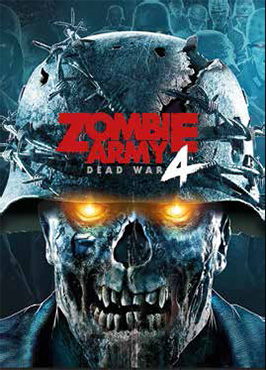 Hitler’s hordes are back for more in this spine-chilling shooter from the makers of Sniper Elite 4! Abominable occult enemies, epic weapons and a harrowing new     campaign for 1-4 players await in 1940s Europe, as you fight to save humankind from undead Armageddon! 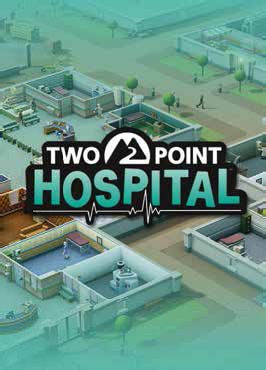 Two Point Hospital is a 2018 business simulation game developed by Two Point Studios and published by Sega for Linux, MacOS, and Microsoft Windows. Console versions for the PlayStation 4, Xbox One, and Nintendo Switch are planned in early 2020.