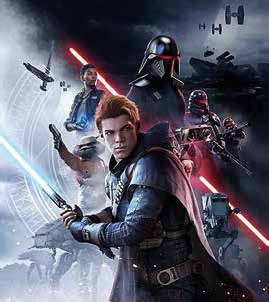 The Players take control of Cal as he attempts to survive while being chased by the Empire, including the Inquisitor the Second Sister. Throughout his journey, young Cal will visit both new worlds and iconic ones from Star Wars lore such as Kashyyyk, with the assistance of the Rebel extremist Saw Gerrera and his mentor Cere Junda 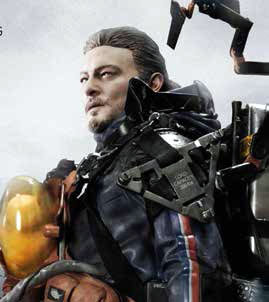 People have created “Walls” and become accustomed to living in isolation. Death Stranding is a completely new type of action game, where the goal of the player is to reconnect isolated cities and a fragmented society. It is created so that all elements, including the story and gameplay, are boundtogether by the theme of the “Strand” or connection. As Sam Porter Bridges, you will attempt to bridge the divides in society, and in doing create new bonds or “Strands” with other players around the globe.