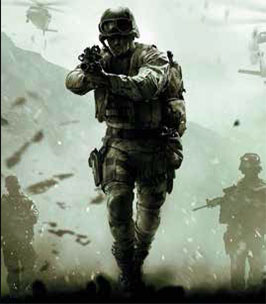 The game is set to take place in a realistic and modern setting. For the first time in the franchise's history, Call of Duty: Modern Warfare will support cross-platform multiplayer. Activision has also confirmed that the franchise's traditional season pass had been scrapped, enabling the company to distribute free post-launch content to all players. 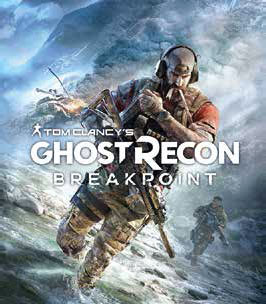 Like its predecessor Wildlands, Breakpoint is a tactical shooter game set in an open world environment. It is played from a third-person perspective and uses an optional first-person view for aiming weapons. Players take on the role of Lieutenant Colonel Anthony "Nomad" Perryman, a member of the Delta Company, First Battalion, 5th Special Forces Group, also known as "Ghosts", a fictional elite special operations unit of the United States Army under the Joint Special Operations Command. The game world, Auroa, is an open world environment that features a variety of landscapes, and these can be used for tactical advantages. Players have a variety of ways to traverse the open world, controlling various air, land and sea vehicles.