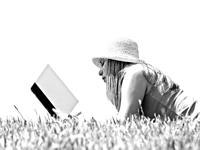 A book review presented by B. Williams. The book is available now at Glitterati Bookshop in Estepona 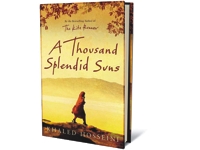 It celebrates the enduring relationship between two Afghan women, Mariam and Laila, who become wives of the shoemaker, Rasheed.

We follow their hardships through decades of turbulence, Russian occupation, Taliban misrule and tribal civil war. Their travails become a metaphor for the institutional discomfort of women in Afghan society, where a degrading pattern of domestic violence, coupled with the rigours of Shariah law, are alleviated only by their developing support and care of each other, united by an unfailing optimism.

This is a bold, brave and sometimes brutal tale  an urgent plea for understanding the plight of women in Afghanistan. Although the reader risks being moved more by the womens circumstances than by their personalities, the author, writing energetically in a language that is not, remember, his own, holds our interest in his characters while pulling no punches in describing the horrors which dismay but never defeat them.

Hosseinis prose, more confident than in his earlier book, The Kite Runner  now a major motion picture - is studded with names, dates and places, as if he is desperate to record accurately the cultural vandalism that has overwhelmed his birthplace. The narrative echoes the story-telling traditions of the Arabian Nights, and if you enjoy sentimentality, there is that here, too.

Khaled Hosseini may be the only published writer of his nation with the courage to say the unspeakable, and the ability to see a better future clearly before him. For those of us who like happy endings we should remember that essentially this book celebrates an indestructible love.

In the wasteland of remainders that represents so much recent fiction, this novel stands out as a serious testimony by a writer of rare integrity. Dont put off a chance to read it! 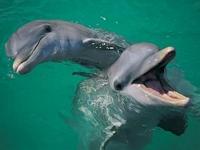 The Dolphins & Whales in the Gibraltar Straits
"The Original Dolphin Safari TM is the best way to observe free-living Dolphins in the area." - Sir David Attenborough
Its window shopping time!