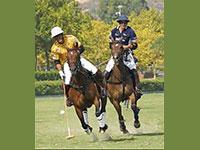 Concluding, after 35 days of intense competition between 22 teams, the final contested between the MB polo & Brunei Polo teams for the 2019 LG Signature Gold Cup

The final game took place on Saturday the 30th August when the two teams kept gaining on each other with what seemed to promise to end with an even match. We, at Web Express Guide, were delighted to have attended as part of the invited Press 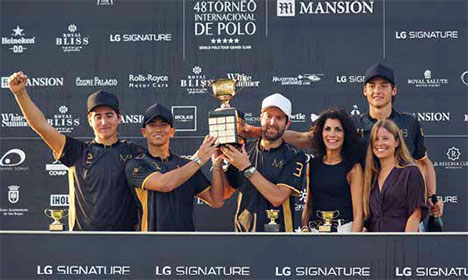 The atmosphere was electric, it was a very close match that created a heated emotion with all spectators ending with the victory of the MB Polo team with a score 8-9, The crowd of many thousands spectators just could not could not help cheering throughout the event.

After the awards ceremony, the public was able to enjoy a wide  range of entertainment for all tastes, such as the White Summer Festival shows, which has been accompanying the competition since the beginning of the tournament.

Throughout the month of August, all kinds of recreational and cultural activities have been held, from performances to acoustic concerts, through great erformances  Visitors took the opportunity to make the latest purchases in the Shopping Village, composed of numerous fashion stores and accessories. 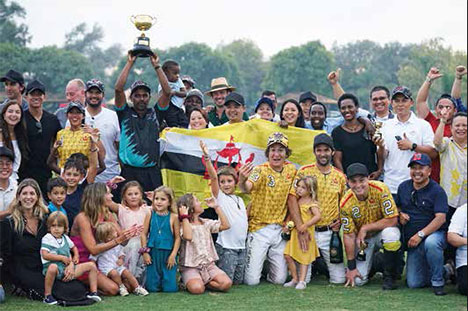 At the end of the final many dined at the Gastro Garden, full of varied food stalls. And the most at the party said goodbye to summer vacations dancing until dawn on the disco-terraceAfter Polo.

The terraces and boxes were served by catering professionals who were  certainly very busy, in particular Sorlut Oysters presenting Bernard Gonthier, ten times Guinness world champion for the oyster opening record, COVAP for the art of  ham cutting courtesy of Iberian Hams and a cooking show by the team of the famous chef Dani García DANI GARCÍA. 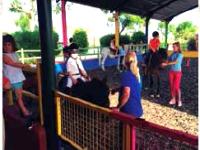 You do not need to be a professional to enjoy golf.