In 2017, Billboard reported that GomezÂ  has sold over 7 million albums and 22 million singles worldwide. Gomez has earned numerous awards throughout her career,Â  and was recognized as the Billboard Woman of the Year in 2017. 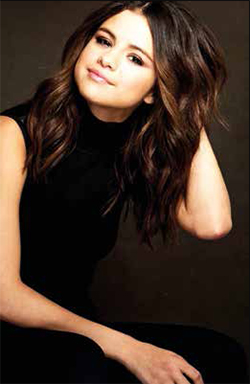 Selena (born July 22, 1992) is an American singer, songwriter, actress, and television producer. After appearing on the children’s television series Barney & Friends  2002–2004),  she received wider recognition for her portrayal of Alex Russo on the Emmy Award-winning Disney Channel television series Wizards of Waverly Place,  hich aired from 2007 until 2012. Gomez also starred in the films Another Cinderella Story (2008), Princess Protection Program (2009), Wizards of Waverly Place: The Movie (2009), Ramona and Beezus (2010), and Monte Carlo (2011). Thereafter, she focused on more mature roles in Spring Breakers (2012), Getaway (2013), The Fundamentals of Caring (2016), and The Dead Don’t Die (2019). She voices the character of Mavis in the Hotel Transylvania film franchise, and serves as an executive producer of the Netflix television drama series 13 Reasons Why (2017–present) and the Netflix documentary series Living Undocumented (2019).

Gomez’s other ventures include a clothing line, a handbag line, a fragrance line, and a production company named July Moonhead Productions. She has worked with  various charitable organizations and became a UNICEF ambassador at the age of seventeen. Top songs Lose You To Love Me (2019) Same Old Love (2015) Come & Get it (2013).

Artistry Gomez is a soprano with a 3 octave range, she’s described as a pop singer and songwriter, showcasing the genre in form of dance-pop and incorporating EDM into her sound. As her career has been progressing, she has been experimenting with a large number of music genres. While her debut album with The Scene was  inspired in electronic rock and pop rock, her following records with the band opted for a dance-pop sound. 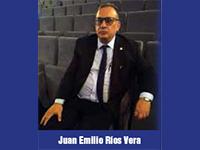