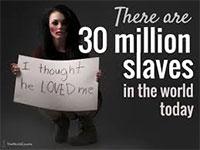 I define slavery as forcing others to perform an act or several acts for oneÂ’s benefit with minimum or no reward at all. 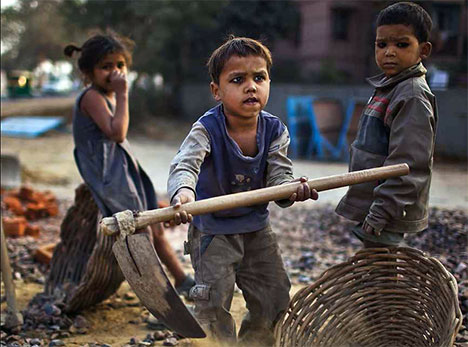 That is why, in one way or another slavery still exists today and is probably much closer to us than we realise, even though every December 2 is the United Nation's International Day for the Abolition of Slavery.

According to the Global Slavery Index 2018, over 40 million people are victims of modern slavery, of which 15 million are attributed to forced marriages. Slavery is practiced by using physical or psychologic violence and control usually in the form of threats so as to generate profit by exploiting and even owning another human being.

In modern terms, slavery includes forced labour, human trafficking, commercial sexual exploitation, domestic servitude and forced marriage. Yes even forced marriage. To deny someone the choices of a partner and even going as far as forcing a marriage on girls of 17 or less years for monetary or status gain tantamount to exploitation, that is a form of slavery.

Not to be overlooked is domestic servitude. Across the globe, domestic workers, mostly women, migrate abroad to support their families back home. Employment agents in their country of origin promise a generous salary and good working conditions with a caring host family. This, however, can be far from reality.

Domestic workers are often forced to work long hours while their passports and mobile phones are taken away. It is not unheard of to come across cases when they are locked up, starved, deprived of sleep and often physically and sexually abused. They are trapped and scared in unfamiliar surroundings. Unfortunately this type of exploitation takes place all over the world, including the most civilized countries. 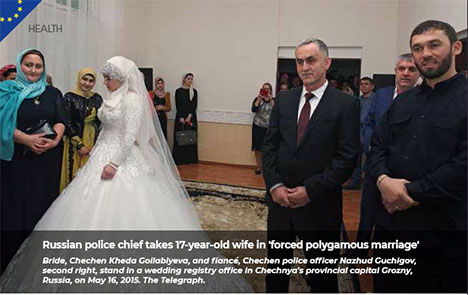 Illegal immigrants also lay themselves open to exploitation; in order to make a living under the radar they will offer their services for pitiful rewards and even sexual exploitation.

Unknowingly and indirectly we all contribute to the promotion of modern slavery. Every item we buy, from electronics to textiles, from handmade carpets to coffee, tea and chocolate, all might include child or adult slavery. For instance take chocolate, while the chocolate bar itself may have been produced in your country, the cocoa in the chocolate probably comes West Africa, where thousands of children and adults live in slave-like conditions on cocoa farms.

As consumers we do have the means of obliging producers and suppliers by increasing our demand for ethically-sourced products. Suppose we all refused to purchase goods that have a back story of slavery, company sales, and therefore profits, would fall. Look around at items in your home and workplace and ask yourself where did they come from and who made them?

Our indoctrination of slavery presents itself in our mind as a horrific practice of buying and selling slaves the way you would buy a lawn mower or a washing machine. The only reward being poor food and shelter with the threats of whipping for noncompliance with orders.

Of course this is in our historic past, but slavery still exists and it is the everyday reality for millions of people. It takes some real powerful educators to raise awareness of the reality of modern slavery. It is happening all the time, just watch the news and see the underlying factors.

The good news is that thousands of individuals and anti-slavery organisations are taking action. One such organisation is The NO Project, 'How we choose to spend our
money says a lot about who we are. So, the question is – who are we? And remember, another time, in another place, that enslaved human being could be you.' says the founder of The NO Project. 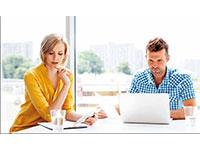 You only die once