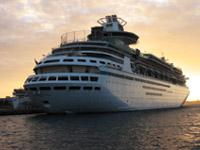 Diario Malaga, reported that Enrique Linde, the President of the Malaga Port Authority, stated that the Malaguenian Port would benefit if "no community flag" cruisers docking in Gibraltar were allowed in, although he added that this would not represent a significant increase in the number of cruisers docking at the Malaguenian Port, just two or three per year, making a total of some 250 per annum.

The blockade has caused some "damage" to the Malaga Port, stated Linde, when missing out on some dockings because the cruiser was coming from Gibraltar and had to proceed on to Tangier. Linde thought that it would be "satisfactory" if the Spanish Government amplified indefinitely the right of passage to cruisers. 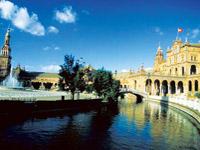 Giraffe born on the Costa & Online News for San Roque