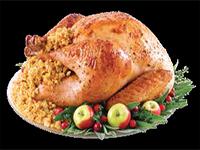 How much will spend to celebrate chritsmas?

It is difficult to know, but surely Henry VIII would be a good candidate to win that title. 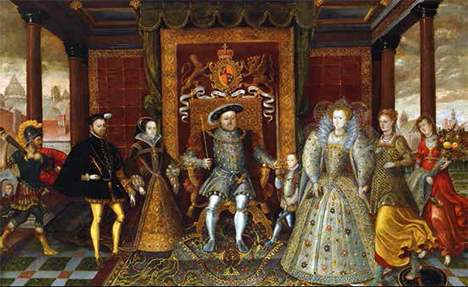 As revealed by the documents preserved in the National Archives, the sovereign spent all the annual taxes in celebrating 1509, his first year of reign.
It is estimated that the monarch spent the equivalent of sixteen million pounds of tax payers’ money in today’s value.

But in what? The first in sumptuous banquets. The celebrations lasted twelve days, reaching the climax on Three Kings Day.

Marinated wild boar and roasted swan were served at the Christmas banquet. The luncheon culminated in a choir performance, to which Henry presented the  quivalent of two hundred pounds. But, in addition, he added expenses such as the 41,000 pounds that he paid to a goldsmith for various jewels, or the two thousand pounds that he gave to the blind court poet Bernard André.

The king, for his part, also received gifts. Cardinal Wolsey, for example, presented him with a gold cup worth the equivalent of 30,000 pounds today.

In later years, it was Henry VIII who would also establish the custom that the turkey was to be on the menu at the Christmas meal. 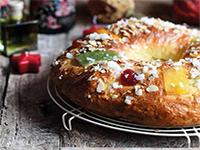 What do you know about the Roscon de Reyes?
The origin of a tradition
The Christmas Tree origin