Another couple of absolutely epic games that are guaranteed to impress gamers: ACE COMBAT 7:SKIES UNKNOWN and ANTHEM 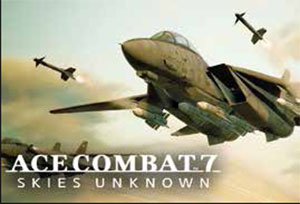 ACE COMBAT 7:SKIES UNKNOWN
The game is set in 2019 during a conflict between the Osean Federation and the Kingdom of Erusea known as the Second Usean Continental War. The player, callsigned
“Trigger”, fights for the Osean Air Defense Force against Erusea’s unmanned drones. Trigger starts out as a member in Osea’s Mage Squadron before being accused of
murdering a former president and being sent to Osea’s Spare Squadron, a penal military unit, for atonement. 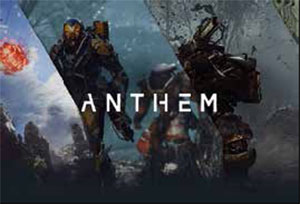 ANTHEM
The game features both single-player and co-operative multiplayer elements in a “shared world” that can have up to four squad members per team. Teams can fight savage beasts and ruthless marauders while exploring lost ruins and experiencing massive, world-altering terrain occurrences, such as “Shaper Storms”. The central meeting point of the game takes place in Fort Tarsis, the central stronghold of Anthem. Built by the eponymous General Helena Tarsis, it serves as a fortified settlement against the threats of the outside world and is also the point where the player goes to receive new missions and freelance assignments.

Whats Hot - Games
Another couple of absolutely epic games that are guaranteed to impress gamers: Red Dead Redemtion 2 and Fallout 76
THE DEDICATED CYCLIST