Another couple of absolutely epic games that are guaranteed to impress gamers: Red Dead Redemtion 2 and Fallout 76 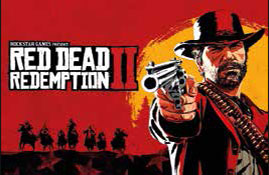 In 1899, the era of the Wild West is coming to an end. After a robbery in the town of Blackwater goes wrong, outlaw Arthur Morgan and the Van der Linde gang are forced to flee. With the authorities and the best bounty hunters in the nation massing on their heels, the gang must rob, steal, and fight across miles of American wildness and civilization
to survive. As internal divisions threaten to tear the gang apart, Arthur must choose between his own ideals and his loyalty to the gang. Among the returning characters are John Marston and Dutch Van der Linde, the protagonist and an antagonist from the previous game, respectively. 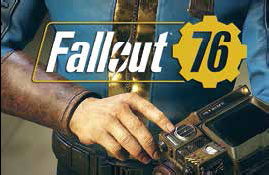 Fallout 76 is a narrative prequel to previous Fallout games. It is set in an alternate version of history, and takes place in 2102, twenty-five years after a nuclear war that devastated the Earth. The player character is a resident of Vault 76, a fallout shelter that was built in West Virginia to house America's best and brightest minds. The player character exits the Vault on "Reclamation Day" as part of a plan to re-colonize the Wasteland.
Fallout 76 will be Bethesda Game Studios' first online multiplayer game. Players may play individually or with a partyof up to three others. 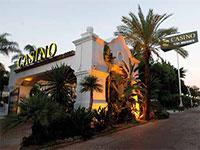