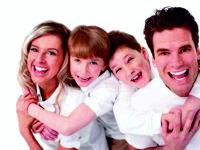 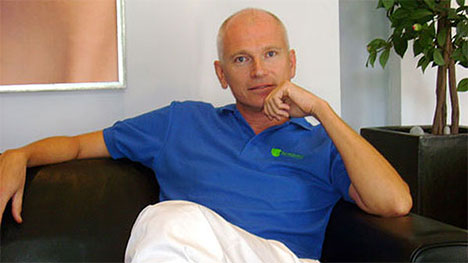 He was born and educated in Sweden where, after his university degree, he started practising as a dentist in Stockholm.

He always liked the idea of working abroad so it was an easy decision to work in Germany when he was headhunted, although he would have preferred a Mediterranean climate.Anders never stopped furthering his education and perfecting his skills, even after acquiring his university degree, he continued his studies at a university in the United States. This is probably what gave him a first insight into the world of cosmetic dentistry, which eventually became his passion.

Eventually he moved to Abu Dhabi and this placed even more emphasis on his cosmetic skills, which he constantly upgraded with regular visits to the U.S.A., the home of dental cosmetics.

As a fully pledged member of the American Academy of Cosmetic Dentistry, Anders continues to attend regular courses every year in the U.S.A. where he can also exchange experiences with similar professionals from all over the world.

The combination of dental and cosmetics has resulted in a substantial number of satisfied clients and patients who keep coming back and recommend him to others. 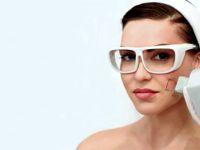 Can all women paint their lips red

A smile is worth a thousand words.