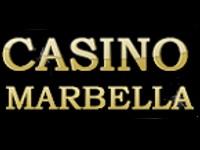 Casino Marbella joins MGZ Promotions for what will be the most striking boxing event of
the season on the Costa del Sol. On the 4th August, Basque boxer Kerman Lejarraga, the
current European welterweight champion, will fight the Italian Michele di Rocco at
the Palacio de Congresos de Marbella in preparation of the defence of his continental belt in November. Marbella is a classic date on your calendar.

"It will be ten rounds against a good rival because I want to test myself and offer a good
show. In Malaga they have always treated me with a lot of affection. In addition, Marbella is the home of my friend and always companion Chato Benítez" pointed the continental champion.

Lejarraga will face a "demanding fight" against a 36-year-old rival who enters this match with a record of 41 victories, 18 of them by KO, 3 losses and 1 null combat.

Di Rocco was champion of Italy, of the European Union and of Europe in the superligero weight; two years ago he tried unsuccessfully to become world champion against Ricky Burns, who defeated him by technical KO. He is one of those rivals that guarantees action, emotion and high-level boxing..

The evening will be televised live by Gol Televisión and more than 2,000 spectators are expected. Casino Marbella joins such a recognized firm in the sector in order to support new sports initiatives and talent in Marbella. Both entities share the principles of adrenaline and emotion that events of this size arouse, supporting national boxing and collaborating with its work of fraternity and
understanding with Andalusian boxing. 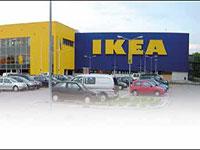 PENALTIES FOR PROTECTION OF ANIMALS

The popular 50s Plus Expo