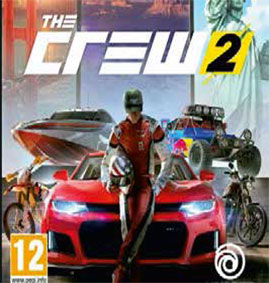 THE CREW 2
Similar to its predecessor, The Crew 2 is a racing game. In the game, players assume control of a relatively unknown racer, who is trying work his way to become successful multiple disciplines. It features persistent open world environment for racing and free-roaming across scaled-down recreation of the contiguous United States. In addition cars, players can also control other kinds of vehicles including planes, motorcycles, and boats. 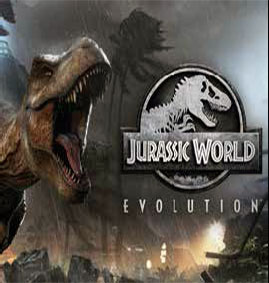 JURASSIC WORLD EVOLUTION
Jurassic World Evolution is a business simulation game that allows the player to construct a Jurassic World dinosaur theme park with attractions and research facilities. Essential buildings and facilities featured in the game include the Expedition center, which sends paleontologists to fossil dig sites so as to obtain dinosaurs DNA content.[1] DNA sequencing unlocks new dinosaurs and updates their statistics, such as lifespan and resilience. With sufficient DNA content, players can use the Hammond Research Center to breed
and incubate the dinosaurs. 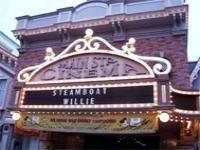