Another couple of absolutely epic games that are guaranteed to impress gamers. 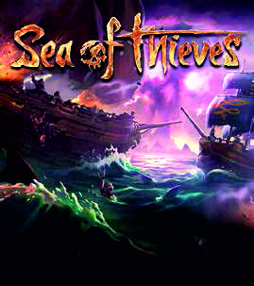 Sea of Thieves is an upcoming first-person multiplayer co-op/PvP pirate game being developed by Rare for Xbox One and Windows 10. Scheduled for release in March 2018, this colourful world is full of sea battles, buried treasure, and, of course, several planks to walk off. 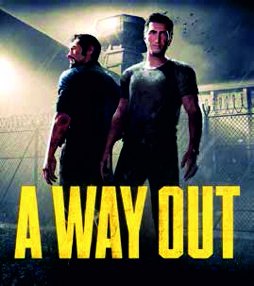 A Way Out is an action-adventure game played from a third-person perspective. It is specifically designed for split-screen cooperative multiplayer, which means that it must be played with another player through either local or online play.[2] In the game, players control Leo and Vincent, two convicted prisoners who must break out of prison and stay on the run from authorities´.