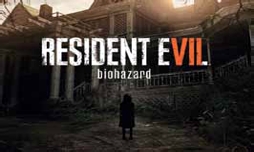 Star Wars Battlefront II features a single-player story mode, a customizable character class system, and content based on The Force Awakens and The Last Jedi movies.[5] It also features vehicles and locations from the original, prequel, and sequel Star Wars movie trilogies. The game features a full campaign story mode unlike 2015's Battlefront. The game's single player protagonist, Iden Versio, leader of an Imperial Special Forces group known as Inferno Squad (Janina Gavankar), participates in multiple events in the 30 years leading up to The Force Awakens. 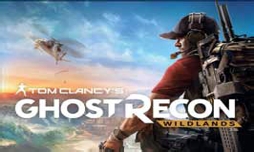 The Sims 4 is a life simulation game, similar to its predecessors. Players create a Sim character and control their life to explore different personalities which change the way the game plays out. Sims can multitask such as talk while doing a task.

ims' moodlets also change the gameplay. For example, a Sim can do a task while being either angry or totally excited. Similar to previous Sims games, player-created challenges abound. One of the most prevalent is the Legacy Challenge, in which players create a single Sim and try to make its family line last for ten generations.

Whats Hot - Games
This month I am introducing another couple of absolutely epic games that are guaranteed to impress gamers. Sebastian
es.ARTE Gallery