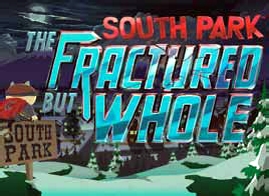 SOUTH PARK:
The Fractured But Whole

Delve into the crime-ridden underbellyof South Park as the New Kid, to battle the forces of evil while Coon strives to make his team the most beloved superheroes in history. 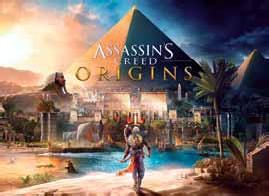 The player takes on the role of a Medjay named Bayek as he works to protect the people of the Ptolemaic Kingdom during a time of widespread upheaval: the Pharoah, Ptolemy XIII, struggles to maintain his rule whilst harbouring ambitions of expanding his kingdom; his sister, the recently-deposed Cleopatra, begins marshalling loyalist forces to launch a counter-coup against Ptolemy; and frequent incursions into the Kingdom by the Roman Republic under the command of Julius Caesar lead to fears of an imminent invasion. 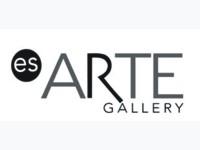