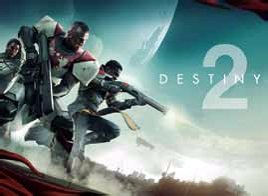 One year after the events of Destiny: Rise of Iron, the Red Legion faction of the Cabal, a military-industrial empire of massive amphibians, attack The Last City with overwhelming forces, led by their emperor, Dominus Ghaul. Ghaul, believing the Traveler erred in giving humanity the Light, succeeds in stripping the Guardians
of their powers and forcing them to flee the Tower. Scattered and powerless, the Guardians must acquire new powers to face Ghaul and the Red Legion, and venture to new worlds in the Destiny universe. 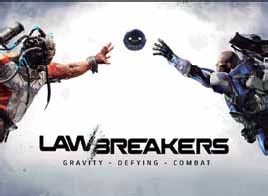 Two teams of five players must work together to complete the objective of the match, with one side playing as “Law” and the other side playing as the “Breakers.” Though teams may not play as characters from the opposite side, the chosen Roles have the same equipment and play-style regardless of team. The current gameplay modes available include: Overcharge, Uplink, Turf War & Blitzball 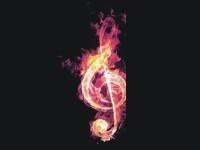