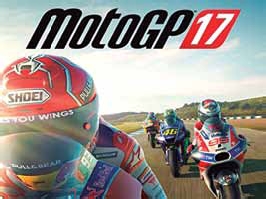 Competitive motorcycling enthusiasts MotoGP championship fans, get for the race in the 2017 edition the official MotoGP game series.
MotoGP 17 brings all the adrenaline and need for speed of the new motorbike world champion with it, including all the 2017 riders, teams tracks; the new rules and the Red Rookies Cup championship. 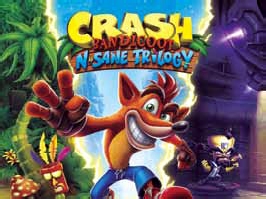 Crash Bandicoot N. Sane Trilogy Like in the original games, Crash uses spinning and jumping techniques to defeat enemies, smash crates, and
collect items such as Wumpa Fruits, extra lives, and protective Aku Aku masks. The trilogy adds new features across all three games, including unified checkpoints, pause menus and save systems, including both manual and automatic saving, time trials, which were first introduced in Warped, and the ability to play through each game as Coco Bandicoot, Crash’s sister, with the exception of certain boss battles and Crash’s vehicle/animal riding levels.