This month I am introducing another couple of absolutely epic games that are guaranteed to impress gamers. 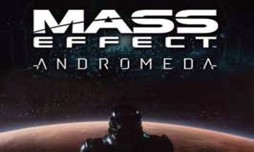 In the year 2185, around the same time Cmdr. Sheppard was attempting to warn the galactic community of the danger the Reapers posed, a human scientist and explorer Jien Garson founds and launches the Andromeda Initiative - designed to extend the reach of the galactic civilization into the Milky Way’s neighboring galaxy. 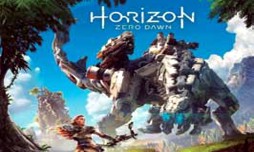 In the near future, humanity has mastered holographic and robotic technologies. However, some unknown calamity causes the human civilization to collapse, leading machines to dominate the planet. Many years later, the remaining humans have regressed to primitive tribal societies, with their technologically advanced predecessors vaguely remembered as the
“Old Ones”. Despite living at the mercy of the machines, humans have been able to peacefully coexist with them, only having to occasionally hunt machines for parts.