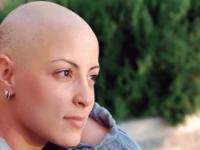 Over the last 60 years, every now and again, I heard of someone discovering the cure for cancer, yet people continue dying of cancer every day.

Some say that it is the pharmaceutical industry that suppresses such discoveries as it would mean a serious loss of income for them, personally I think it has more to do
with certain individuals or companies that want to make some quick money exploiting cancer victims and those who are in fear of contracting cancer. In my opinion this is the vilest form of exploitation.

There is currently a rumour going round to the effect that Dr. Otto Warburg, a German physiologist, was awarded the Nobel Prize in 1931 for discovering the cure for cancer in stating that cancer cannot survive in an oxygen rich or alkaline environment.

And here comes the twist, because that is not what he was awarded the Nobel Prize for; the award was based on the fact that he discovered that “low oxygen was typical of cancer cells”.

If oxygen were to destroy cancerous cells the trick would be to force them to breathe oxygen by introducing oxygen in the cells themselves, this cannot be done by providing an oxygen rich environment or in the blood stream, the cancerous cells just no longer require it. In later years Dr Warburg wrote that he was certain pollution was the cause of cancer.

I believe that cancer has plagued humanity long before we discovered it and officially recognised it, but it certainly made itself be known with the augmenting frequency of its occurrence and if toxins are the main cause, then it makes sense to say that the human race itself has contributed to the propagation of this nasty element.

If this isn’t enough, we also use chemicals as additives in processing food to give it a longer shelf life for the benefit of supermarkets and also to make them more attractive to the eye and the palate, even addictive to some extent. If medications and vaccines are recognised as toxins by the human body, what do you call those fools that keep polluting our environment with the spills of oils and chemicals and idiotic displays and tests of atomic explosions that destroy the environment for years to come? I think also that some serious research should be made on the use of microwave radiation, the easy way to cook food these days.

I am certain that all of this does sum up to a massive creation of toxins that our bodies absorb day in and day out through almost all our pores and I haven’t even mentioned the change of climate and ozone layers. So what can we do to protect ourselves from cancer? Or indeed from toxins which are clearly harmful cancer or not? Is it possible the humanity has now started another evolutionary process by which we become immune to toxin?

Dr. Otto Heinrich Warburg, and then others after him, did recommend an alkaline diet, foods that are recommended for their cancerfighting properties. Today we know that these, mostly vegetarian based foods, protect cells from damage, encourage normal cell growth and other processes which help fight cancer and other chronic illnesses, whereas meat and other animal by-products have been linked to inflammation, insulin insensitivity, and increased cell division.

The American Institute for Cancer Research recommends a vegetarian plant-based diet with at least five servings of fruits and vegetables per day, whole grains versus
refined grains and incorporating beans/legumes more often and meat less often. This would limit the intake of acidic food while providing the body with cancer fighting
ammunition. Combining this with some extra oxygen would seem to be the healthy thing to do. 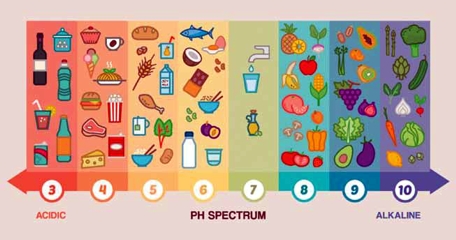 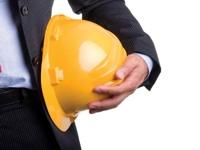 HEALTH & SAFETY IN SPAIN
Business Activities have defined different levels of risk, depending on the potential risks of your business there are certain requirements that need to be met Risk Prevention.
Norovirus can strike at any time of year.

EVERYBODY NEEDS A GOOD DENTIST!

Should we stop eating fish