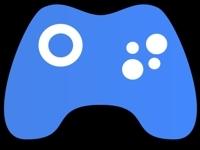 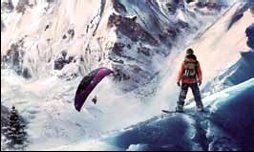 Steep is an extreme sports game set in the Alps, an open world free for players to explore. The game can be played from either a first-person or third-person perspective, which can be switched instantly at players
will. The game also utilizes the Go-Pro camera during races. The four main activities available in the game include skiing, wingsuit flying, snowboarding, and paragliding. Players can switch between these activities
by using the game’s menu wheel. 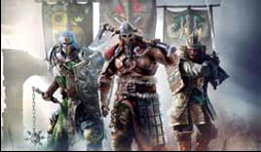 This is an action hack/slash video game set in a fantasy medieval period. Players can choose from three different factions, The Legion, The Chosen, and The Warborn representing knight, samurai, and Vikings respectively. Each faction has four classes. The Vanguard class is “wellbalanced” with excellent offense/defense. The Assassins is fast, very efficient in dueling enemies, but cause less damage to enemies. The Heavies are resistant to damage and suitable for holding captured points, though their attacks are slow. The “Hybrids” is a combination of the three and is capable of using uncommon skills.