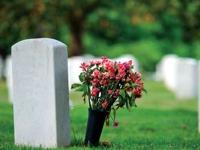 Spain, one of the world’s most popular retirement locations and bound to be even more over the years to come, especially as quality and expectancy of life improves.

Retirement is when we also start making provisions for “that” event, the one that comes to all of us, death. Having decided on a choice between repatriation and local burial or cremation, it is just as important to make your arrangements with an established Spanish undertaker with an extensive experience with the “expat” community. One who is an expert on Spanish and International procedures.

Simply being a “foreign funeral director” is insufficient entitlement to serve their conationals which may well confuse rather than help the issue here. In my opinion you do not come to Spain to eat roast beef when
paella is the traditional dish.

Spanish funeral directors are well aware that family members are distraught when a loved one has died, so they aim to provide a full service, including all the necessary paperwork, all you need to do is to make one
phone call to start the process and usually in your own language.

The local town halls own the cemeteries and anyone can be buried there, whatever their religion; however you may prefer a different cemetery such as the International Cemetery in Benalmádena. In any event the burial ceremony can be performed in any religious denomination or non-denominational.

Pre-arranging with a Spanish funeral director will give the peace of mind one needs to enjoy retirement fully and what would be even more sensible is to subscribe to a prepayment scheme such as the one offered
by Francisco Camero, which is a one off payment plan, or by instalments, at a cost fixed on the day of the arrangement with no further increments at later dates. 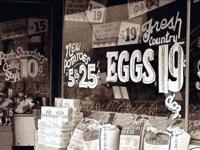