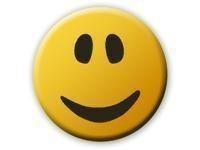 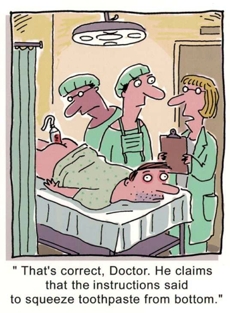 When I was younger I hated going to weddings... it seemed that all of my aunts and the grandmotherly types used to come up to me, poking me in the ribs and cackling, telling me, Youre next. They stopped that shit after I started doing the same thing to them at funerals.

There are a lot of people who cant understand how we ran out of oil here in the USA. Well, heres the answer: Its simple... nobody bothered to check the oil. Didnt know we were getting low. And of course the reason for that is geographical. All the oil is in Texas, Oklahoma and Alaska, and all the dipsticks are in Washington, D.C.

A little boy asked his mother:
- Mummy, why are you white and I am black?
- Dont even ask me that, when I remember that party..., youre lucky you dont bark. 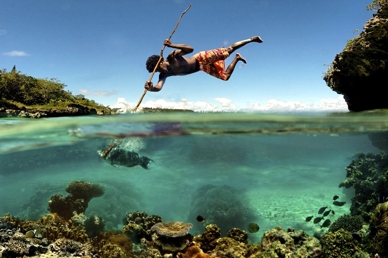 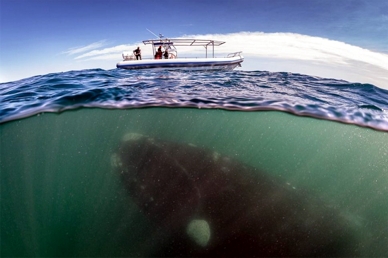 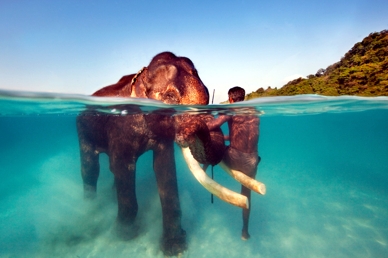 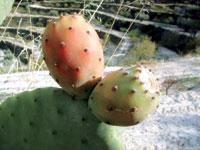 Choose your weapon:Pen or Sword
Unfortunately I dont speak French. ...
The Real Spain has long gone