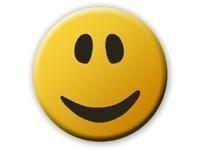 Just a few giggles on the Costa del Sol in Andalucia 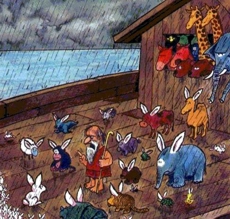 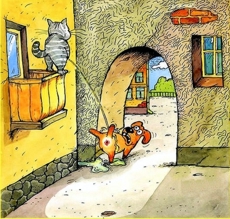 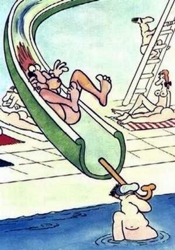 He said to me. ... What have you been doing with all the grocery money I gave you?
I said to him . .....Turn sideways and look in the mirror!

He said to me. . Why is it difficult to find men who are sensitive, caring and Good- looking?
I said to him . . . They already have boyfriends.

He said.. What do you call a woman who knows where her husband is every night?
I said. . . A widow

He said to me.... Why are married women heavier than single women?
I said to him .. . ..Single women come home, see whats in the fridge and go to bed.

A not so funny Jokes with a moral:
It can happen overnight, as it did in Revolutionary France. If Britain of 1939 were composed of the current British population, the entirety of Europe would today be doing the Heil Hitler salute and singing the Horst Wessel Song. 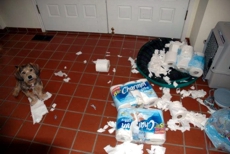 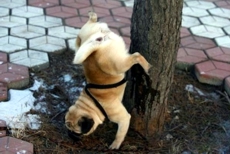 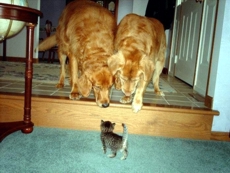 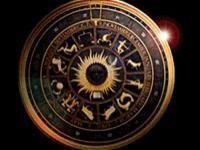