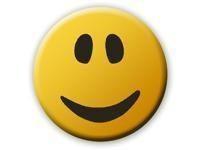 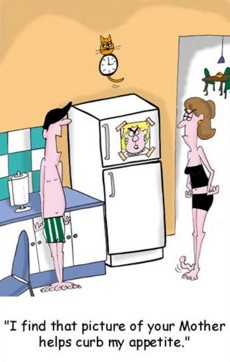 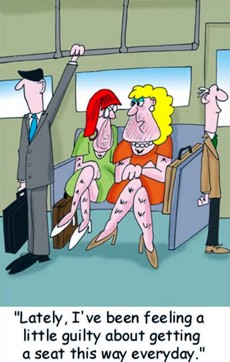 A redneck father confronted his daughter one night. I dont like that new boyfriend, hes rough and common and bloody stupid with it.
Oh no, Daddy, the daughter replied, Freds ever so clever, weve only been going out nine weeks and hes cured me of that illness I used to get once a month.

Reaching the end of a job interview, the human resources person asked a young engineer fresh out of MIT, And what starting salary were you looking for? The engineer said, In the about of $125,000 a year, depending on the benefits package.
The interviewer said, Well, what would you say to a five-week vacation, 14 paid holidays, full medical and dental, company matching your retirement fund to 50% of your salary, and a company car leased every two years, say, a red Corvette?
The young engineer sat up straight and said, Wow! Are you kidding? The interviewer replied, Yeah, but you started it. 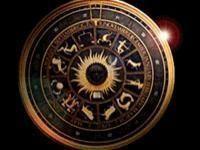