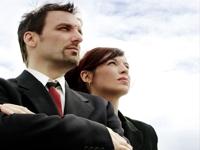 For the first time in history, the Spain has approved a system of involuntary unemployment benefit for the self employed, limited to a maximum of 6 months.

More and more companies are switching their workers from employed to self employed and as a result more and more self employed workers derive their income from one main source that could go under in the present economic climate, leaving the workers high and dry with nothing to fall back on to.

The new legislation, starting this year, consists of a mixed contribution system whereby the new contributions will be obligatory for all those whose at least 75 % of income is derived from one source and those who engage in perilous jobs. The system will be voluntarily available to all other self-employed who wish to opt for work accident cover and illness.

The cost is estimated at approximately 30 monthly on top of the usual contribution.

The benefit, which can only be obtained in case of involuntary cessation of the activity, will be 70% of the base income contributed for in the previous 12 months. For instance, with a minimum base of 833 monthly in the previous year, the monthly benefit would be 5 83 , which could reach up to 1,3 84 for parents with two or more children.

The scheme starts this year and the earliest benefits will be available from 2011. 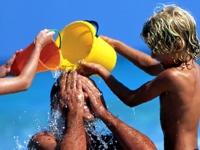 Booking your hotel online
Book online your own family hotel on the Costa del Sol and save money all round
They started slaughtering the humpback again!

Is it that cheap to fly?