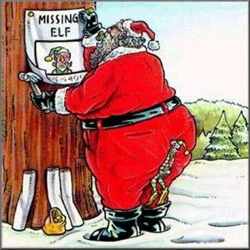 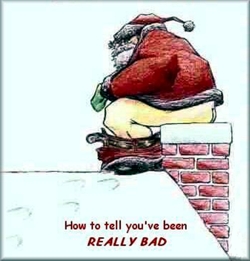 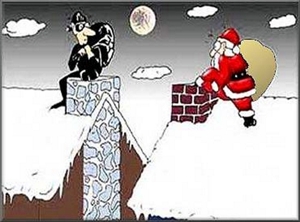 On New Year's Eve, Marilyn stood up in the local pub and said that it was time to get ready. At the stroke of midnight, she wanted every husband to be standing next to the one person who made his life worth living.
Well, it was kind of embarrassing. As the clock struck - the bartender was almost crushed to death.

To kick start my New Year, I took an IQ test and the results were negative

The trouble with jogging is that the ice falls out of your glass.

When I thought about the evils of drinking in the New Year, I gave up thinking.

You know youre getting old, when Santa starts looking younger.

Christmas is a time when everybody wants his past forgotten and his present remembered.

How do you know Santa has to be a man?
No woman is going to wear the same outfit year after year. t I dont like about office Christmas parties is looking for a job the next day. 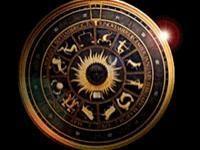 Horoscope
Horoscope for January by the Sabinillas and Manilva Gipsy.
THE QUIZ Who am I?