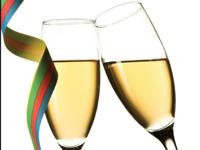 This month Graydon & Associates present us with us with a few amusing stories intended to make us temporarily forget the tax bill.

Articles on finance and taxation are always written to be informative and helpful and are generally well received by the people who actually read them with interest.

Unfortunately, it is a sad fact of life that the vast majority of people, either skip to the next page or, if they do read them, find them tedious or boring.

As we are approaching the Festive Season and the end of the Spanish Financial year, we thought that we would try to put a smile on your face at the expense of the tax man and financial advisors

Literature
Q. -  What are the most imaginative works of fiction being written in Spain today?
A.  - Income Tax Returns.

Charitable Donations
An auditor from the tax office rang a Synagogue and asked to speak to the Rabbi.
Rabbi, is Mr. Morris Katz a member of your congregation?
Yes, indeed he is. Replied the Rabbi.
Can you confirm that he made the 100,000 donation to the Synagogue that he claimed in his tax return?
I can assure you that he will he replied.

Logic
The great logician Bertrand Russell once claimed that he could prove anything if given that Oone times is Oone.
So one day some smarty-pants asked him, OK. Prove that youre the Pope
Russel thought for a while and then proclaimed, I am one. The Pope is one. Therefore, the Pope and I are one. 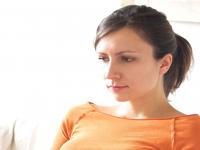 A Spanish Limited Company?
Are you considering forming a limited company in Spain? Here is a brief outline of information that you might find useful.
Death its our duty!