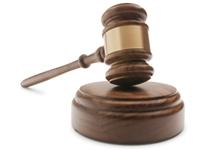 Libel, slander and defamation of character

A word of advice In Spain these are usually criminal offences.

These are communication of statements that make false claims, expressly stated or implied to be factual, that may harm the reputation of an individual, business, product, group, government or nation.

Whereas in the U.K. and other countries the action against perpetrators may be lengthy, expensive and cumbersome, here in Spain things are quite different as such behaviour is considered criminal and can be dealt with by the Police, probably because it is considered an injury, just the same as punching someone.

So before you think you may be protected by some lengthy, expensive carrying on, remember you are in Spain, so think twice before you say anything untrue about anybody. 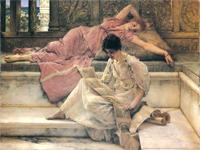 A personal Poem for all occasions
The extract below is from a poem written by J. Cordell, who asked if we would publish it as a sample of her work.
The Dentists have moved

Didnt know of The Village? Now you do!

4 things you never knew your cell phone could do.