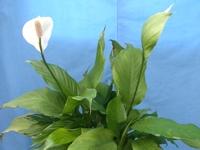 Common indoor plants may provide a valuable weapon in the fight against rising levels of indoor air pollution. 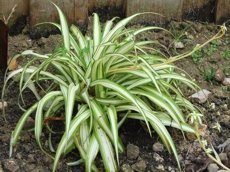 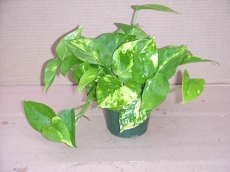 One fact that concerns scientist is the unknown effects in humans over long periods of time of exposure to low dosages of cancer causing VOC's such as are found in modern offices and homes.

Newly constructed or tightly sealed buildings, built with heating and cooling efficiency in mind, are candidates for the so called "sick building syndrome".  Occupiers can experience respiratory irritations, coughing, sore throats and difficulty in breathing. Headaches and frequent illness have also been attributed to "sick buildings".

New or recently modernised buildings are more prone to emitting indoor toxins. New paint, carpets, furniture, newly stained or sealed wood and plastic surfaces release large amounts of chemicals into the interior environment. Copiers, inks and some cleaning products also release fumes, all of which can be detected for up to one year in the indoor air. 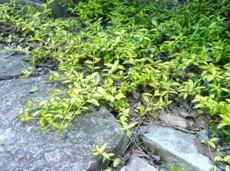 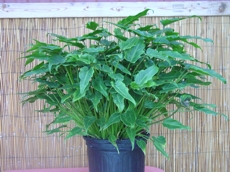 Scientists say it is still too soon to tell whether increased incidences of cancer can be attributed to exposure to modern living and working stations but NASA and the Associated Landscape Contractors of America (ALCA) have announced the findings of a 2-year study that suggest the common indoor plant may provide a natural way of helping combat "Sick Building Syndrome".

Tests found that most ornamental indoor plants can help clean the air and certain indoor plants have the ability to remove all three of the most common toxins. Plant leaves, roots and soil bacteria are all important in the process.

Only 19 species were examined during the research, but Philodendron, Spider Plant and the Golden Pothos were rated as some of the most efficient, as well as Aloe, English Ivy, Peace Lily and the Bamboo Palm, although it is probable that most indoor plants can have the same effect. Place at least one ornamental indoor plant per 100 square feet of home or office space.

The research is still in its early stages, but the results are promising and houseplants certainly make a more attractive air purifier then the plug in filters currently available. For more information visit www.zone10.com/tech/NASA

Prepare for Summer
There are many factors which have led to the influx of ex-pats to the Costa del Sol the existing infrastructure assists ´foreigners´ in settling into their new surroundings.
Tuscan Style