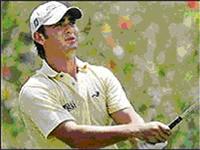 The 20-year-old South African held his nerve by sinking a birdie at the 18th while compatriot Richard Sterne and Wilson both missed chances.

He repeated the feat in the play-off with a six-foot birdie putt at the first extra hole to claim victory.  Colin Montgomerie was among a group of four players, including Ernie Els, who finished a further shot back, five adrift. 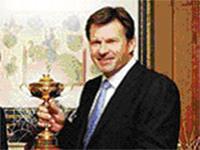 Europe stick by selection policy
Ryder Cup Selection 2008
Thistle Test Ye! and the answers to the "Don't write in Quiz"