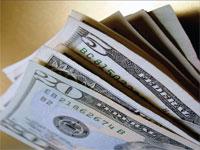 Changes to taxes in Spain have brought about substantial benefits for the non resident investor. For non residents with property investments in Spain, Capital gains will be taxed at 18% (previously 35%).

Withholding taxes on the sale of property is reduced to 3% (previously 5%) but be aware that this is a payment on account for any potential capital gains tax liability.

Rental income will be taxed at 24% on the gross amount received (previously 25%).

Dividend income and interest will be taxed at 18% (previously 15%) unless the taxpayer is a resident in a country with a double tax treaty with Spain.

Personal allowances have been increased; for a joint declaration to 8,450 and for separate declarations, 5,050.
The new child allowances range from 1,800 for the first child, up to 4,100 for four or more. The lowest rate of Income tax is raised to 24%, and the highest is lowered to 43%. All Capital gains are charged at 18% irrespective of the period of ownership.

The rate of withholding tax on the sale will be reduced to 3% (previously 5%).

Rental income will be taxed at 24% on the gross amount received (previously 25%).

Dividends and interest will be taxed at 18% (previously 15%). Unless the company qualifies for a DTTC or CEE directive exemption and can provide a certificate of tax residence in that country.

Offshore companies will, in principle, qualify for the 18% rate on the capital gain, made in Spain, on the sale of a property. However, it is probable that the Government will introduce changes to the application of this rate. 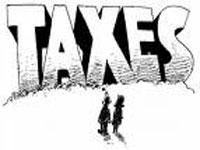 A brief introduction to trusts

Diamonds are for ever.