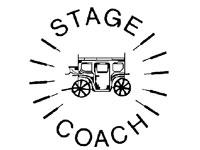 One of the worlds finest Drama Schools comes to Spain 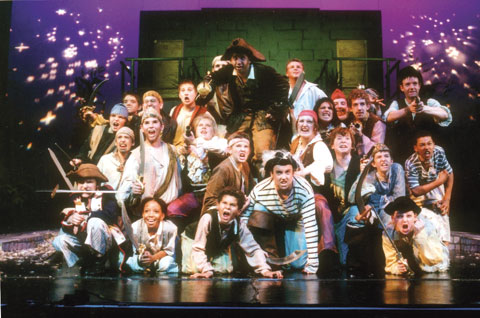 Britains largest part-time theatre school has made a big impact in Spain offering professionally taught classes in drama, dance and singing for children interested in the performing arts, from 4-16 years old.

The Stagecoach schools back in England have been the stepping stone for the careers of many fine performers. Now that same high standard of training is available for children in Spain. The schools are located in Gibraltar, Marbella and Fuengirola.

Warren has been teaching and performing on the Costa del Sol for the last four years and lives in Estepona with his cocker spaniel Tomás. 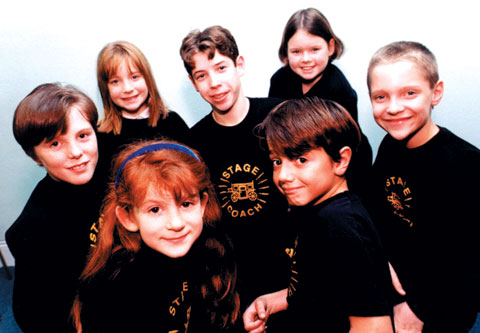 Warren Webley is Principal of the schools in Fuengirola, Marbella and Gibraltar. Warren worked as Principal Singing Coach at Stagecoach Head Office in Surrey from 1995 until his move to Spain in 1998 and was the Music coordinator for all the Stagecoach schools throughout the UK. He trained at Liverpool College of Performing Arts and gained his diploma in Music Performing Techniques with Honours in 1993.

Warren has worked professionally  throughout the UK, including the West End, in numerous theatres and studios and toured with Brotherhood of Man amongst others. 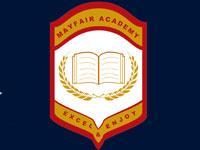