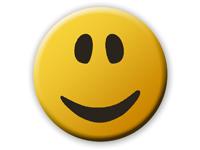 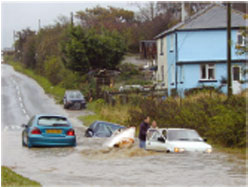 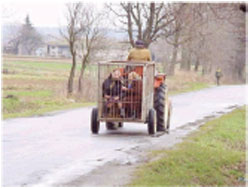 Name this person and WIN a meal for 2 (Value 50) at Restaurante El Barlovento, now moved to Hotel Las Camelias, in Torreguadiaro, at entrance to Puerto Sotogrande. Fax: 952 893 146 or e-mail editor.costadelsol@webexpressguide.com by 5th February. The first correct answer to be drawn will be the winner.

I was born in 1118 in Normandy the son of an English merchant. My father was a former sheriff of London.
I was educated in Paris, where I studied law. In 1154 I was introduced to the newly crowned king Henry II and formed a strong friendship, so much so, that I became his chancellor.
My big career break came in 1162 when at the kings insistence and at odds with the Vatican, I became Archbishop of Canterbury. During this time I became embroiled in rows between the church and the crown and as a consequence spent a period of exile in France. Upon my return to England, the previously friendly relationship I had shared with the king was over and in 1170 at the instigation of the king I was brutally murdered on the steps of my own alter.