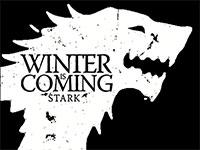 The eighth and final season of the fantasy drama television series Game of Thrones, produced by HBO, is scheduled to premiere on April 14, 2019. 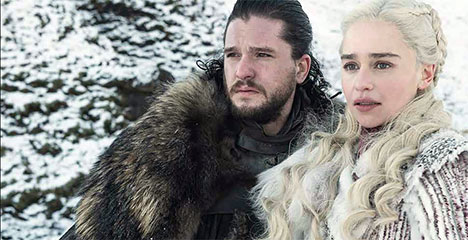 Filming officially began on October 23, 2017 and concluded in July 2018, with fewer episodes but overall a longer season. Like season 7, it will be shorter than previous seasons with only six episodes.

The Story
Like the previous season, it largely consists of original content not found in George R. R. Martin's A Song of Ice and Fire series and adapts material Martin revealed to the showrunners about the upcoming novels in the series, The Winds of Winter and A Dream of Spring. The season was adapted for television by David Benioff and D. B. Weiss.

Like the sixth and seventh seasons, season 8 is based on an outline of the two final, presently unpublished, novels in George R.R. Martin. The final season is set to be the most explosive and Ser Jorah Mormont star Iain Glen has suggested that there will be feature-length episodes, making it one of the longest runs ever - if not the longest.

The confrontation between the White Walkers and humankind will include the series’ biggest battle to date. The crew spent 55 night shooting outdoors for the battle scenes at Winterfell alone, Entertainment Weekly reports. Afterwards, they moved to a studio and continued filming the same battle for weeks later.

Why did Game of Thrones season 8 take so long to be released?
Fort a time in January 2017, season 8 renewal was put on indefinite hold due to a disagreement between HBO and the showrunners over the number of episodes it should contain.

The Cast
All cast members whose characters survive the events of Season 7 are expected to be back for Season 8. The main exception is Indira Varma (Ellaria Sand), who
confirmed her role has ended even if Ellaria's exact fate is somewhat ambiguous.

IT IS THE LAST EPISODE
The president of programming at HBO Michael Lombardo has previously said Game Of Thrones would end after eight seasons.

If you missed out on this most entertaining series,

the viewing time for all 7 previous seasons 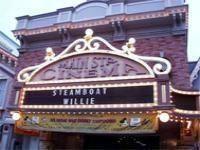