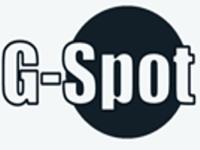 "You canĀ’t please everyone", say the Prickly Pair

A news round from Spain & Britain

Well it has been a few months since we had a look at the news; you knowĀ… whatĀ’s going on back home in England and also a touch on whatĀ’s in the news here and other places.

Semana Santa Ā– Old people all over Spain- following giant overdressed statues  hoping for a place in Heaven after spending probably most of their lives gossiping and bitching about the rest of the village. Is it too late to tell them it is not the last five years of their lives they should worry about, but their behaviour all of their lives?

In our particular village, a couple of years back, our saintly mayor headed the procession carrying some kind of silver religious stick thing in his hand and wearing white gloves. The next thing we knew he was arrested along with other suspects of the Ā“White WhaleĀ” scandal. Perhaps the white gloves were nothing to do with religious tradition but just not to leave fingerprints on the said silver stick thing,  which I am sure would have gone a treat in his penthouse alongside the Rolex watches and bags of cash they found Ā– Hypocrite!

And next is a matter that appears in a certain Friday paper practically every single week. The whining British people, who are probably living way up the hills (the real Spain), integrating with the lovely locals. These people seem rather bitter to me, perhaps it is because they cannot afford to live on the coast and have to make do with goat herding peasants and their own company.

Let me just say this, we Brits are not immigrants or guests of the lovely Spanish people. When Spain sold out to the Brits, Germans, Dutch etc. they did so with a smile on their faces and greed in their hearts. Those of us who work hard probably pay more taxes and spend more money on luxury goods then most Spanish, I know I do. And, since Spain has probably scrounged more EU money then most and paid less the any other EU member, they should not complain either.

So regular writers of the said Friday newspaper, by all means share a pot of wild boar with the locals, put up with barking campo dogs, revel in your damp mosquito infested sh.t hole in the back of beyond, but shut the f.ck up, already. 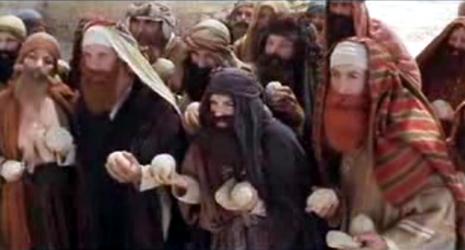 Now letĀ’s take a quick look at whatĀ’s going on or has gone on in England.

Well, Heather Mills never received as much as she expected, so her poor old charities will just have to suffer, especially the Ā“save one legged ex escortsĀ” charity. She had to give up her work and life after she landed the big one? Well now she can resume her previous career and shag as many Arab playboys as she likes.

Whites Ā“must do more to make Muslims feel at home!Ā” Do I assume by this that they mean we should bury the women up to their necks and stone them and chop off hands for thieving? 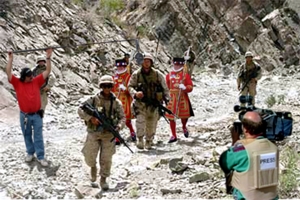 Surprise, surprise! Prince Harry canĀ’t continue his presence in Afghanistan although I suspect the photo call was done on the Norfolk coast. Well at least now he has an excuse for wearing the uniform in future.

An Italian reveals that the g spot exists. I wonder how that conversation went with his careers master at school. Ā“Well son, what would you like to be when you grow up?Ā” Ā– Ā“A g spot tester, sir!Ā” I wanted to be a cake tester for Mr Kipling Ā– Hey ho!

Soldiers were advised not to wear their uniforms in the streets for fear of offending people, yet locals are still permitted to wear shell suits and nylon football shirt which I find most offensive. On the other hand soldiers in Norway took off all their clothes and apparently still offended people so much that they were sent home.

As you well know there is no pleasing people! Still never mind, do keep trying to not please some people. 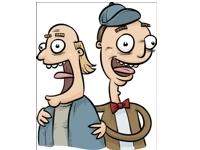