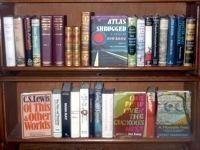 The Book Review: A Dangerous Inheritance

By Alison Weir - Published by Hutchinson

The year is 1562. Lady Catherine Grey, cousin of Elizabeth I, has just been arrested along with her husband Edward. Their crime is to have secretly married and produced a child who might threaten the Queens title. Alone in her chamber at the Tower of London, Catherine hears ghostly voices, echoes, she thinks, of a crime committed in the same room where she is imprisoned.

The story flashes back to 1483 and another Catherine - Kate Plantaganet, bastard daughter of Richard III. She has heard terrible rumours of the death of the young deposed Edward V and his brother (the Princes in the Tower) but loyalty to her father prevents her believing them. After his death at Bosworth, she is viewed with suspicion by Henry VIIs court, even more so when she becomes pregnant.

Catherine, too, is pregnant, a friendly warder having sneaked Edward into her room. She finds documents relating to Kates life
and gets swept up both in Kates story and the mystery of the Princes, which she realises Kate never solved... 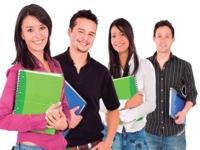 Look on the bright side.
Newspapers tend to run down the Costa del Sol
PALMS is one of the spots you cannot miss on the Sabinillas promenade.

The Book Review - Salmon Fishing in the Yemen