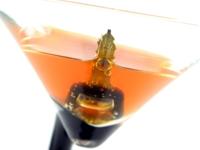 Drink and drive laws in Andalucia

The Traffic Police (Guardia Civil  Tráfico) have made no secret of their intentions to crush drink and drive offenders during the imminent holidays and have clearly stated that they will carry out an estimated 200,000 alcohol level tests at random on unsuspecting drivers, certainly during the peak 15 days of celebrations. The object is to attack the reason for what represents 30% to 50% of fatal accidents on the Spanish Roads which amounts to some 1000 fatalities every year.

The campaign carries the slogan En el coche puede vivirlo todo o puede perderlo todo. Tú decides which means: In a car you can live it all up all you can lose it all. Its up to you to decide. The Guardia Civil state that they will be carrying out an average of 15,000 tests daily in the afternoons and night time, when people normally known to drink most.
They remind us that in 1996 some 94,753 persons were arrested and prosecuted for drink/drive offences.

It is now considered a crime to drive with an alcohol level exceeding 1,2 gr/l of blood, anyone exceeding this level will be arrested.

There are no cameras in Andalucia as yet; however there are definitely speed traps and we take this opportunity to point out their locations below (also see map): 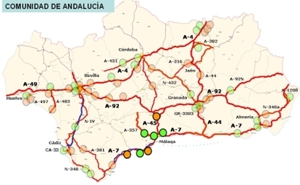 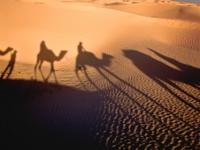 The Day of Los Reyes  The Three Kings
Immediately after the Christmas and New Years celebration, January 6th is one more celebration in Spain.
A quick look at what's on